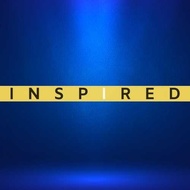 A mysterious new group by the name of 'Guardians of the Looking Glass' has released videos talking about major upcoming events and how humanity's awareness of these events can influence and change them. They also revealed a MAJOR EVENT in 2030 that will change everything.
Filmmaker & researcher Frank Jacob joins us for an INSPIRED conversation and shares his in-depth knowledge about the history of Project Looking Glass and what major events will begin to unfold.

▹ Find all links for the INSPIRED Channel in one place
👉🏽 https://linktr.ee/OfficialInspired

▹ We are Kristin & Jean Nolan, the founders of the Inspired Channel. This is a place to inspire each other, to learn, to expand and to become the best version of ourselves. We love that you are here 🙌🏽
👉🏽 https://www.inspiredchannel.net

▹ If you are watching this, it is coming to you at the perfect time on the path of least resistance.

INSPIRED@INSPIREDCHANNEL
September 28, 2022
The Trickster Uses The Same Trick Over And Over...

Answering some questions you all had…

INSPIRED@INSPIREDCHANNEL
September 21, 2022
Wife & Husband Chat - Everyone Should Know This

Inner-standing your boundaries will greatly improve your life!

INSPIRED@INSPIREDCHANNEL
9 hours ago
Did you know?

Did you know that before 1600 Western Women gave birth squatting, sitting and standing?.
This changed when King Louis XIV of France ruled that in order for him to witness the birth of his children, his women had to give birth lying down.

Although that posture makes childbirth more difficult and painful, it soon became widespread, and French doctors had to invent forceps to avoid some of its consequences. In a short time, the obstetric instruments multiplied, and it came to believe that childbirth was always an emergency that required medical attention to be uncomplicated.

The idea that women should be guided by their own instinct when it comes to childbirth is growing in popularity. The number of expectant mothers opting for natural childbirth—understood as the birth where external intervention is minimal possible—is on the rise.

French obstetrician Michel Odent, one of the most notable advocates of natural childbirth, claims that the midwife should not stick to any rules, but obey her ... 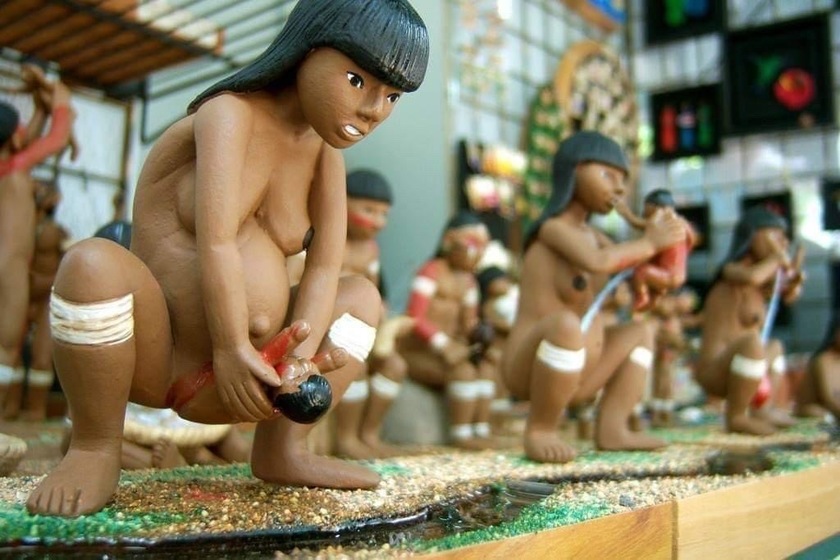 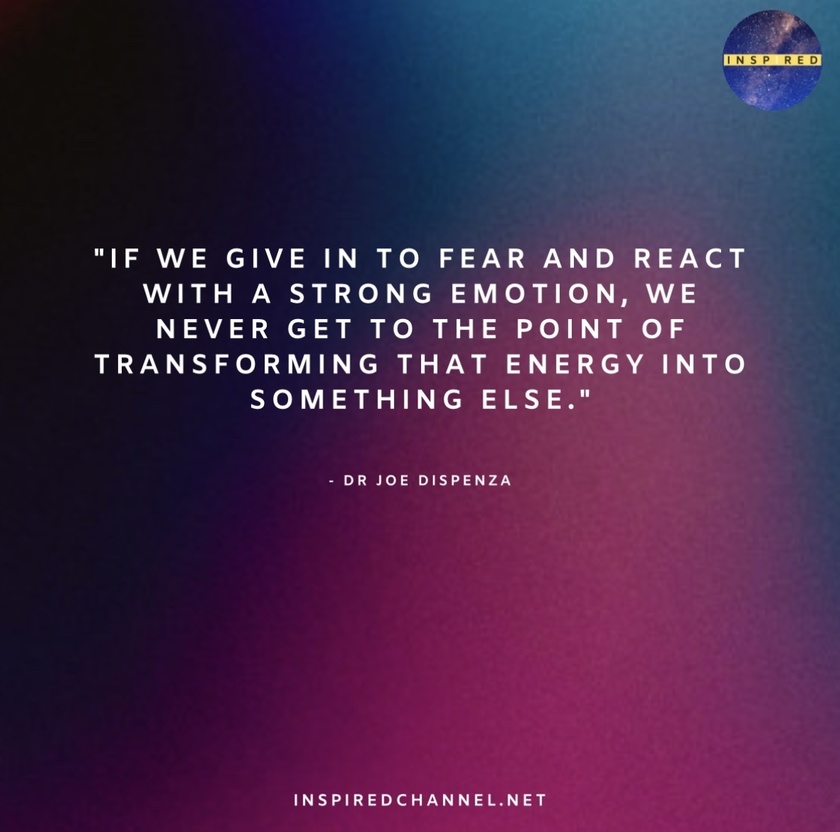 22
View All
2
Reply
joethepolak@joethepolak
9 hours ago 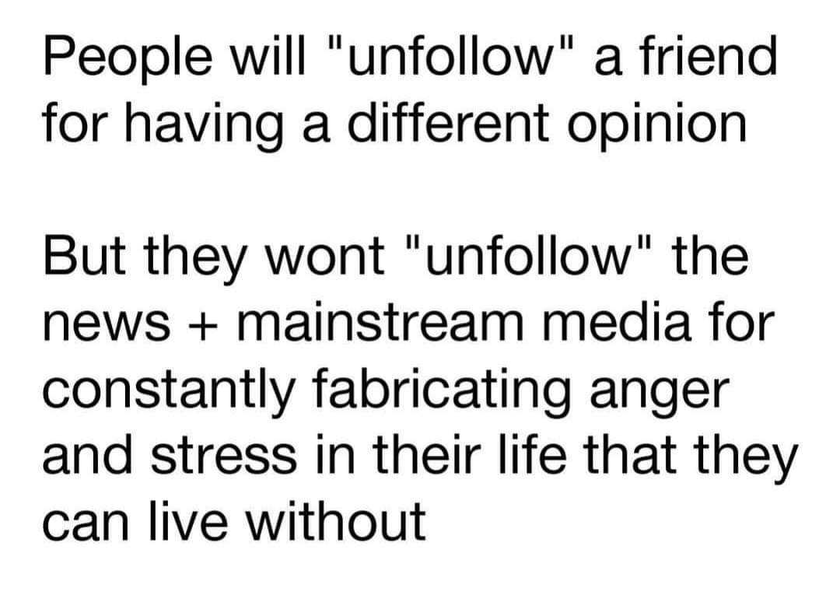 7
View All
0
Reply
See More
Sign Up To INSPIRED
Sign Up for free to see more from this community or subscribe to INSPIRED for $5/month to support INSPIRED for more interaction and exclusive content.
Login Signup
Available Now

INSPIRED@INSPIREDCHANNEL
April 05, 2022
What do you think??

Let us know in the comments...

1264
View All
47
Reply
Don’t have a Locals account yet? SIGN UP
I’m already a member Log in
Please keep this window open while your file is uploading...